In an increasingly globalized world, countries need to have treaties that avoid double taxation of businesses. This is necessary to, amongst other purposes, foster business and move economies and international trade.

An exemption or tax at a reduced rate is available in respect of interest, royalties, dividends, capital gains and transactions carried out between parties associated with the Double Taxation Prevention Treaty.

In the case of the United States, United Kingdom, and Germany, the Brazilian authorities officially recognize the reciprocity of tax treatment which permits the offsetting of tax paid in these countries against the tax due to Brazil. It should be noted that draft agreements with additional countries are at the discussion stages.

The treaties are subject to tax restrictions from the contracting countries which attempts to eliminate or minimize the possibility of taxation and provides security for the activity in general.

For a foreign (non-resident) to invest in Brazil, it is necessary to contract the services of one or more institutions to act as legal and fiscal representatives. These legal representatives are responsible for submitting all information to the Brazilian authorities, such as the Brazilian Securities and Exchange Commission (CVM), the Central Bank of Brazil (Bacen) and the Federal Revenue Secretariat, in accordance with its assignments.

The production of such treaties reflects the country's initiative to expand and modernize the network of tax treaties and commercial activities. It also provides a way for the Brazilian government to promote the internationalization of its companies and economy through allowing investors to pay less fees and taxes. 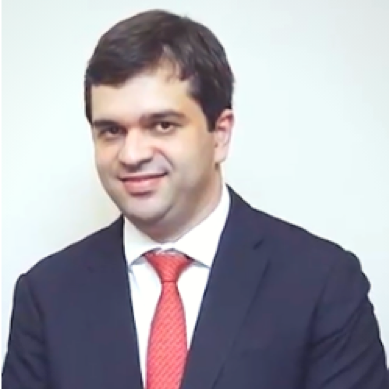