Shareholders Agreements – Are They Desirable? by Tony Mead

I am often asked, especially by entrepreneurial clients embarking on a start-up venture where the budget for legal services can be limited whether it is really necessary to have a shareholders agreement or whether they can rely upon the Model Articles under the Companies Act 2006.

My response is invariably an emphatic “Yes!” Deadlock companies i.e. those with equal shareholdings require unanimous consent to resolve issues, the only other option being to apply to the court for winding up which is both expensive and uncertain and minority shareholders, in the absence of a shareholders agreement containing protective provisions, can find themselves in a vulnerable position from which they will find it difficult to exit.

Why a shareholders agreement?

What matters should be covered in a shareholders agreement?

What about salaries and dividends?

How will shareholders get their money back?

Employees who are also shareholders

The above pointers illustrate the pitfalls that can await the unwary entrepreneur. It is, therefore, recommended that, before embarking on any new business venture advice from an experienced corporate lawyer be sought. 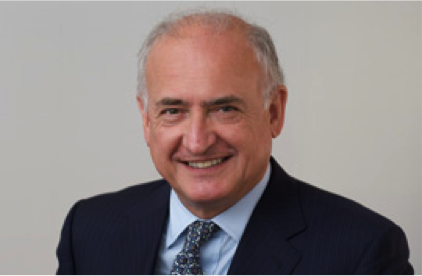