In India, regulations on foreign currency exchange are quite strict. Individuals and businesses transferring money outside India often run into issues with the tax and regulatory authorities. To avoid any legal implications, it is essential for individuals and businesses to be aware of the regulations while making any foreign currency transfer or remittances.

The Reserve Bank of India (RBI) is the regulator of foreign exchange dealings in India. It prohibits, restricts, and regulates the opening, holding and maintaining of foreign currency accounts, and the limits up to which a person resident in India can hold the amount in such accounts.
These regulations are known as Foreign Exchange Management (foreign currency accounts by a person resident in India) (FEMA) Regulations, 2015 and contain separate provisions for resident and non-residents.

According to FEMA, a resident individual is a person who has been in India for more than 182 days in the preceding financial year. However, there are a few exceptions as under:

The following persons (other than individuals) are treated as person resident in India:

The FEMA regulations allow a resident to remit an aggregate sum of US$250,000 per financial year (April 1 to March 31) for any permissible current account or capital account transaction under the Liberalized Remittance Scheme (LRS) without any approval from RBI. The LRS is a scheme established by the RBI to grant permission to citizens of India to transfer funds abroad for permitted current or capital account transactions or for both.
In this article, we discuss the types of foreign currency accounts that can be opened, maintained and held by resident and non-resident individuals in India.

The Non Resident External (NRE) savings account is meant for Indians residing abroad. It allows non-residents as well as Persons of Indian Origin (PIO) to transfer foreign earnings easily to India. A ?PIO is a person resident outside India, who is a citizen of any country other than Bangladesh, Pakistan, or such other country as may be specified by the federal government.

An NRO account allows non-residents (including foreign nationals) to carry out bona fide rupee transactions. The account can be credited with inward remittances from outside India, legitimate dues in India and rupee gift or loan made by a resident to an NRI or PIO relative subject to the limit prescribed under LRS.
Only current income such as rent, pension, and interest, can be remitted from an NRO account outside India. In addition to this, balances in the NRO account may be repatriated abroad or to an NRE account only up to US$1 million in a financial year (April to March). Repatriation of an amount in excess of US$1 million may be permitted by the RBI under the approval route in exceptional circumstances.
NRO accounts can be maintained in the form of savings account, fixed deposit, or recurring deposit account.
Taxation: Interest earned in this account is taxable.

FCNR is a fixed deposit foreign currency account that allows non-residents to keep their deposits in foreign currency. Permissible currencies for opening FCNR account: US Dollars, Pounds Sterling, Euro, Japanese Yen, Australian Dollars, and Canadian Dollars.
Only term deposit schemes are available to this account type and the period can be more than a year and a maximum of five years. If the account holder so wishes these accounts can also be transferred to other NRE/FCNR accounts before the maturity period. Such transfers are subjected to penalties that are charged for premature withdrawals of the deposit. The entire deposit (principal and interest) is exempt from tax.

The RFC account is mainly for returning Indians (both non-residents and PIO), who have been resident outside India for a continuous period of not less than one year.
RFC accounts can be maintained in the form of current, savings or term deposit accounts. It can be funded with any convertible foreign currency including Pound Sterling; US Dollar; Japanese Yen; and Euro. Such residents can use the RFC account to park their foreign currency with Indians banks and remit it overseas when they get their non-resident status back. Non-residents and PIOs can use the RFC account to convert foreign assets, and receive superannuation or other monetary benefits from an overseas employer. There are no restrictions on utilization of RFC funds inside or outside India.
Taxation: The interest credited in the RFC account balance is taxable on a quarterly basis. However, if the depositor is a resident under the Income Tax Act, 1961, and does not qualify as an ordinary resident, then he is exempt from tax payment for the interest earned on the RFC account.

Companies that deal with imports and exports can opt to open an EEFC account. The account can be used to receive advance remittance on the export of goods and services, and to make outward foreign currency payment from the balance in the foreign currency account. This helps in reducing the foreign exchange loss risk for the company.
A company can keep inward remittance in this account for a specific maximum period after which banker convert such foreign currency in to INR and transfer the funds to the company’s INR bank account unless the company demonstrates that it has an equal amount of outward remittance to be paid.
Apart from an export-import company, individuals who receive money through professional earnings like director’s fee, and consultancy charges can also maintain an EEFC account. 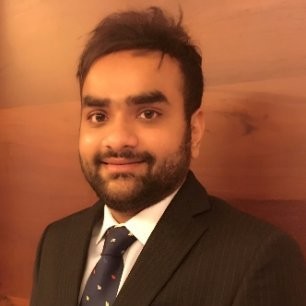 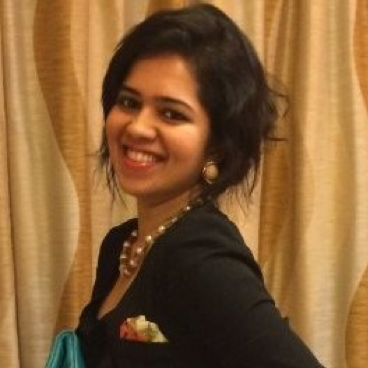